In this case study, Martin and Rebecca, members of the Freedom Warrior mastermind, share how they transform their retirement income by investing in property deals that offer a HIGH predictable, consistent, sustainable income.

Who are the clients?

Martin and Rebecca Ralph run a successful small business on the Gold Coast and have three kids.

Before joining Freedom Warrior, they had been predominantly focused on shares as their primary investment vehicle.

We came from a background of being guided by a financial advisor. I would just hand it over and just sort of let him do the work.

We’re not young and we don’t have oodles of time for, you know, just accumulating wealth. After working in my business for over 30 years, I decided that I needed a change. Seeing you and hearing what you said, just made sense. We need to know what we’re investing in and how to invest properly.

There was always that background worry that we might have to sell assets down to, to live. You really want to have a perpetual investment that you can rely on, without selling your assets just to survive.

What challenges did they have?

Before joining the Freedom Warrior Mastermind, Martin and Rebecca had been heavily involved with investing in the share market. While this had been reasonably successful, they were conscious that although they had amassed a good capital base, it wasn’t not generating anywhere near the sort of income they needed to maintain their lifestyle in retirement.

The runway to retirement age was short, and they knew they had limited time to bridge the cash-flow shortfall.

From a business sale perspective, Martin and Rebecca felt it was unlikely that they could sell, so they wanted to make the most of their capital and income to boost passive investment income in the next five years.

Rebecca and Martin felt they had limited time and skills to go out looking for the ‘right’ deals and wanted to be part-time investors in retirement. They also needed introductions to the best deal-makers to ensure they could continue to add in quality investments over time.

They were not only looking for better quality investments, but they also wanted a spoon-fed, guided approach that would allow them to retain decision making control. They had not had much experience with investing in property, so they needed to upskill quickly.

What Did Freedom Warrior Do for them?

After spending a full day together, reviewing and diagnosing their current situation, goals and dreams, we were able to prepare a detailed Investment Acceleration Strategy detailing several potential pathways and preferred strategies to get them to their goals.

Martin and Rebecca were hungry to learn about the world of alternative investments. They consumed many of the resources and interviews in the membership site and were active participants at the quarterly live mastermind meetings.

They were already good stewards of their money and were quick to implement all the opportunities to optimise their current assets and free up lazy capital.

They liked the idea of a blend of alternative strategies, including private funds, real property, and Joint Venture lending deals that would deliver an average return of 11% net per annum. They loved the idea of cherry-picking deals as capital became available and gradually ramping up the passive cash-flow.

At present, they are on track to reaching their desired deployed capital and will hit their goals over the next 3-5 years.

Financial legacy was a primary point of interest for them. Both like the idea of being active investors in retirement and continuing to grow their wealth and building their family bank.

The buffet of investments they now have access to, combined with the support to implement, will deliver them the shortfall in cash-flow needed to create the financial freedom they need despite market turbulence ahead.

Salena’s shown us how to vet out our investments and to understand them and to be in the driver’s seat of what’s going on. We are the ones who are going to invest it to suit ourselves, not pass it on to someone else who’s running a business and then charge us.

I found that, I have a new confidence that, if something was to happen, I would be able to take the reins

I’m excited. I’m looking forward to the investment opportunities and running them, building them up and making them a bigger portfolio. I’m excited about the different deals that are out there. They seem to be able to weather the problems better.

No matter what, if we get ourselves sorted, we’ll be bullet proof and we’ll be independent and we won’t have to worry about money so much. That’s what I’m looking forward to.

I would say to anybody thinking about their investments definitely have a chat with you and get on board.

Do You Want To Catapult Your Investing Results?

If you want to understand your Freedom Formula and the idea of reaching your financial goals faster appeals, then please click the button below, have a chat with me to see if there is a good fit. 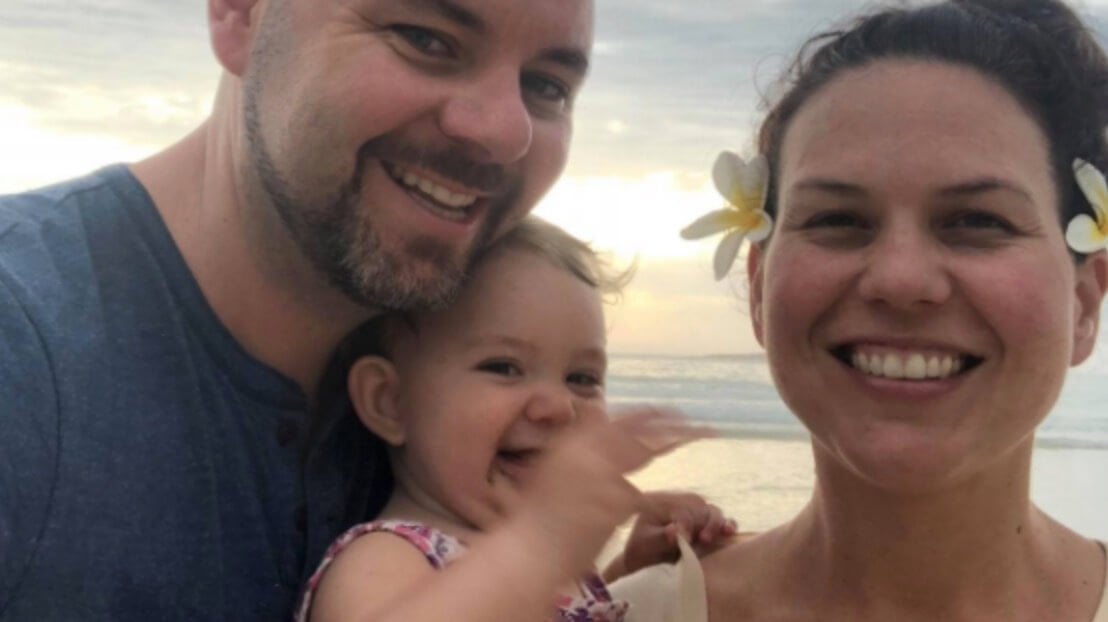 Another investing case study In this case study, Andrew & Julia, members of the Freedom Warrior mastermind, share how they are positioning for a sea change and embarking on a vision to ‘get off the tools’ within the next 12-24 months.STEP 1 Read...

END_OF_DOCUMENT_TOKEN_TO_BE_REPLACED

Another investing case study Craig is a talented accountant who has spent the bulk of his career investing in his businesses and other businesses. While this has proved to be lucrative at times, Craig was now seeking more options around building...

END_OF_DOCUMENT_TOKEN_TO_BE_REPLACED

Another investing case study In this case study, busy business owners Matt Brickwood and Danielle Connelly share how they kickstarted their property investing journey with deals offering 11-20% pa net returns without needing to source the deals...